Every state has its own motorcycle laws. This applies to laws pertaining to helmets, lane splitting, extensive requirements for a motorcycle license, and more. More states are strict than others. One of the most popular and controversial motorcycle laws involves lane splitting. While many states forbid lane-splitting, California is less stringent.

Even though laws surrounding lane-splitting are less stringent in California, motorcyclists must still follow the rules of the road.

There are many lane-splitting tips that motorcyclists should practice, especially in states where the laws are less stringent, like California, such as:

If You’re in Need of Legal Representation, Contact Us Today

If you have been involved in a motorcycle accident, it is imperative that you seek help from an experienced motorcycle accident lawyer in Los Angeles. At The Law Offices of Haytham Faraj, our team is highly experienced in successfully representing victims of motorcycle accidents. We understand the many laws that are in place and will help you every step of the way. To get a free consultation, feel free to contact us any time. 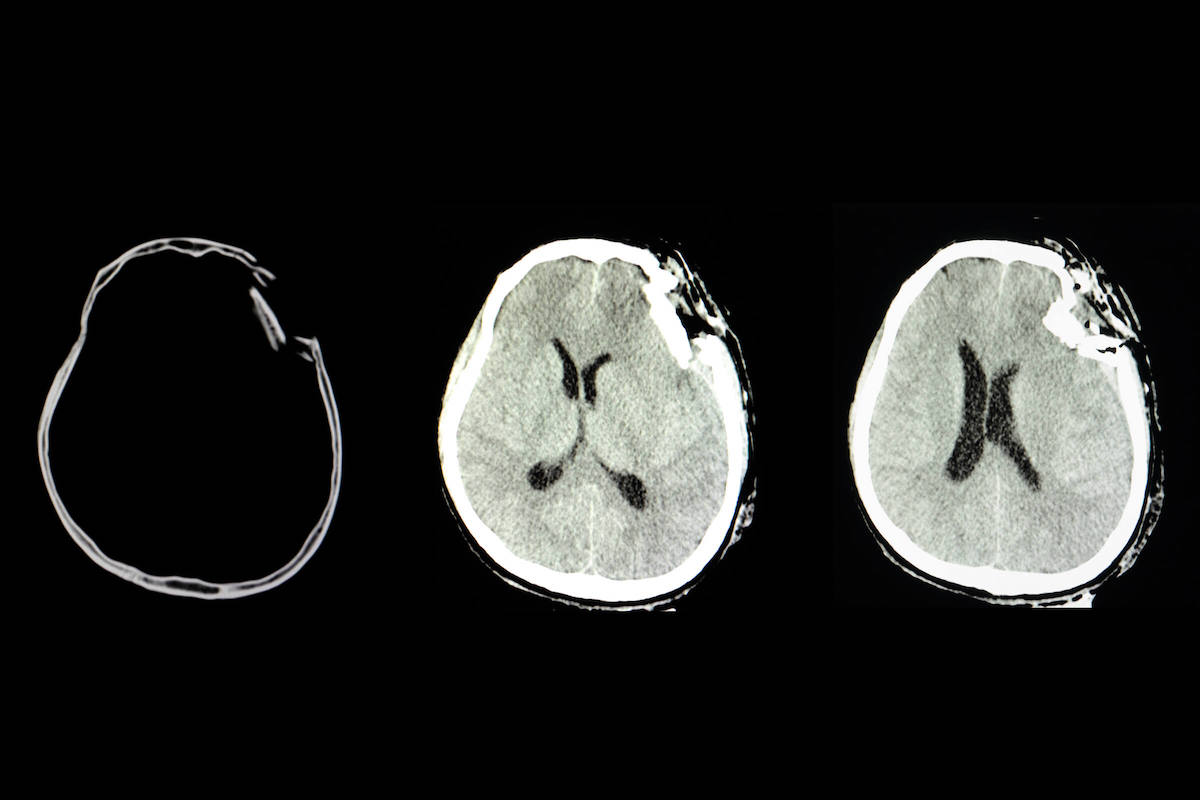 HE IS TRULY A WARRIOR IN THE COURTROOM