Somebody who understands justice!

I was on an administrative separation board. My command was trying to give me an OTH for pattern of misconduct and all I'd received is 1 NJP and 1 6105. The evidence as well as the board was stacked against me. I was sure to get an OTH. We even had to remove one of the board members for having pre-conceived knowledge of the case as he was my acting Sgt Major during a period of the time. I thought I was surely going to lose and was upset especially because it was 10 days before my contractual EAS. John kept assuring me that Haytham Faraj was worth every cent of the money. John was wrong. He was worth thousands of times more than that!!! He eagerly went into the board without so much as an ounce of anxiety in his blood. He was a predator, savage, and as I call him a legal hitman. He completely destroyed the opposing witness testimony, embarrassing my command and rendering it useless. Haytham didn't just get me off. He exposed my case for what it was. A joke at best, my command’s attempt to persecute me while guilty people walk around with worse charges, and ones that are substantiated and receive honorable discharges. Two of the things he said I will always remember, one Mr. Faraj said in the closing "the Marine Corps is at its most ugly when we consume our own" which couldn't have been more truthful. Then when he said to me while the board members were deliberating, after exposing the government’s case as being lackluster at best, "Nothing is more dangerous than a man who practices law and does not know the law." This man is a true genius with infallible skills. Not to mention I'm pretty sure he matched his socks to his tie. If that's not classy I don't know what is haha. This isn't a forced review he never asked me to write this. This is the least I could do for somebody who finally truthfully gave a shit about Marines. Not a subpar attorney who pretends, to get your money. Honestly, and John another attorney who works with the firm has to be one of the most professional people I've ever talked to is willing to break the boundary to assure you that with them, you have nothing to worry about. That, he was absolutely correct about! Haytham and John were my attorneys for the case, but they will be friends for life. 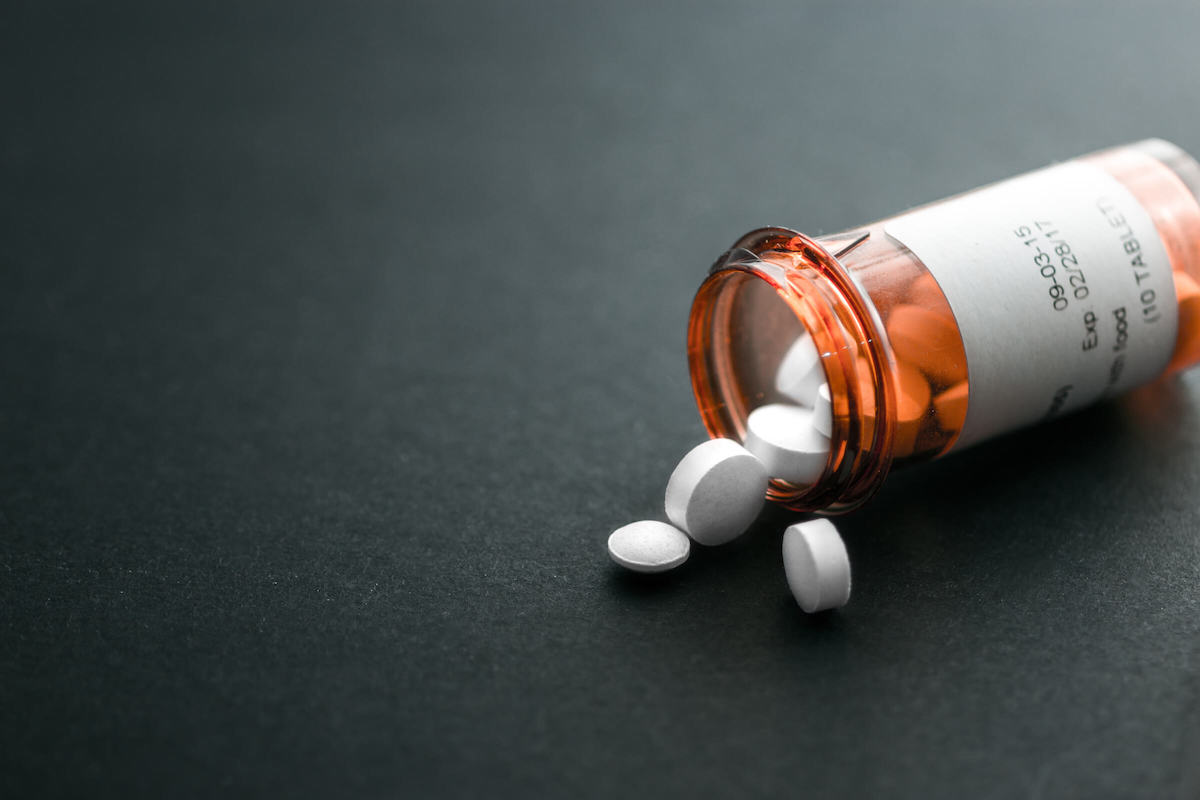 Somebody who understands justice!