So, the district attorney says he has an eyewitness and the case against you is in the bag.  However, an experienced Chicago criminal defense attorney will tell you that eyewitness testimony is often unreliable and can be discredited during vigorous cross-examination.The Merriam-Webster Dictionary defines eyewitness as; one who sees an occurrence or an object; especially; one who gives a report on what he or she has seen.An article in Scientific American, dated 1 January 2010, by Hal Arkowitz and Scott O. Lilienfeld explored the problems with eyewitness testimony and why we should not rely on it.  The link to the article is http://www.scientificamerican.com

THE MIND PLAYS TRICKS ON EYEWITNESSES

According to the article, several factors decrease an eyewitness’ ability to perceive and describe what happened. Was the witness under stress at the time of the incident? Did the witness observe any weapons? Was the accused wearing a disguise or clothing that hid his or her features? These are just a few of the factors stated in the article that need to be considered when an eyewitness is being questioned.Stress often distorts memory.  A skillful attorney can cross-examine witnesses on the details of a description. From common experiences, we know how frequently people disagree on descriptions in their everyday life.  Most people have had a friendly disagreement over whether the woman walking down the street was tall or short, blond or brunette.  Multiple eyewitnesses can be even easier to discredit than one because each person sees an incident from a different vantage point and they often differ on key features.  People frequently disagree on the hair color, height, tattoos and a multitude of other features.An eyewitness’s description of what he or she saw, or heard at the time of the incident can change over time. Sometimes it can take months before a case goes to trial. During this time, an eyewitness may have heard reports of what other witnesses have described, witnesses may have heard the incident discussed at social gatherings or heard details of the incident repeated multiple times on the radio and/ or television. The witness’s memory of what he or she observed can be corrupted by what others have said.  A witness may remember something to add to a previous statement, or the witness may change some of the details altogether.  A good defense attorney will question the witness about prior inconsistent statements thereby casting doubt on the witness’s credibility.‍

ENVIRONMENTAL FACTORS AND A WITNESS’S PHYSICAL CONDITION ARE IMPORTANT

‍Environmental conditions existing at the time of the event can affect the witness’s ability to see what occurred.  For example, did the incident occur in the evening when the light was poor? Also, a witness’s accuracy can be affected by how far the witness was from the incident and whether the witness’s view was obscured by anything.  Jurors know from their own life experience lighting, distance, and objects in the way affect a witness’s ability to accurately see what happened.A witness’ physical disabilities can also impair the ability to observe what occurred. For example, if the witness has poor eyesight, her rendition of what occurred may not be accurate. Some physical disabilities are self-imposed. If the witness has consumed alcohol or other drugs, she can be questioned concerning the level of her impairment. Moreover, sometimes a witness’s physical impairments and adverse environmental conditions occur at the same time. For example, if an incident occurs late at night and the witness is emerging from a bar, the poor light and alcohol consumption can be used to impeach her testimony.

SOME PEOPLE LIE; THE DETAILS WILL GET THEM

Frequently, witnesses make honest mistakes. However, some witnesses have an ax to grind or may be covering for themselves or another person.  This may lead a witness to deliberately tell an untruth. An experienced criminal defense attorney can frequently bring this out during a trial.Details. Details. Details. The more you question an untruthful witness, the more apt the witness is to tell a conflicting story.  In one case, an individual said he went no farther than the defendant’s front door, and the defendant hit him. The witness said he fell to the floor after being struck by the defendant. The witness then said after the defendant hit him, the defendant pulled him up from the floor and ushered the witness to the front door, pushed him out and shut the door.  So, if the witness never entered the house as he initially stated, why did the defendant have to usher him to front door? The defendant was found not guilty.   Such fabrications happen during a trial and an experienced criminal law trial attorney can often set the trap for the person who is telling untruths.Also, a witness’s bias can be brought out at a trial. Personal relationships can affect what people say on the witness stand.  For example, if an angry former spouse is testifying, his anger will often be evident during his testimony. Moreover, his body language and defensive tone may indicate to the jury that he is not telling the truth or is hiding something.In addition, the Illinois Rules of Evidence permit a witness to be questioned about his criminal background in certain instances. Evidence the witness has prior convictions often helps to undermine his credibility with the judge and jury

Haytham Faraj knows the techniques for exposing unreliable eyewitness testimony.  If an opposing witness is telling a deliberate falsehood, he will drill down on the witness to get at the truth. If the witness is sincere, but mistaken, he will bring out the inconsistencies in her testimony.  Do not be intimidated into pleading guilty by the prospect of an eyewitness before you consult a skilled criminal defense attorney. Call The Law Offices of Haytham Faraj, PLLC at (312) 635-0800 today.

Haytham gave my life back 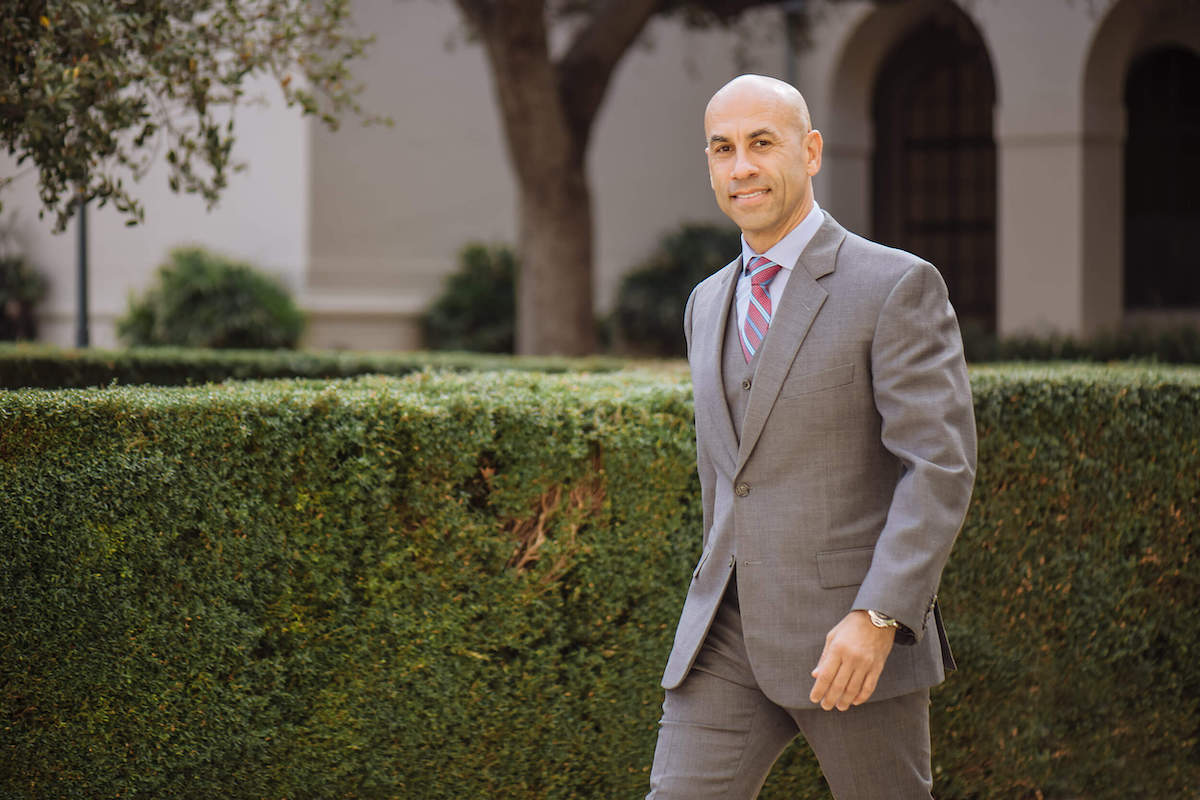 Congratulations to Christina Smedley on her admission into the Illinois Bar 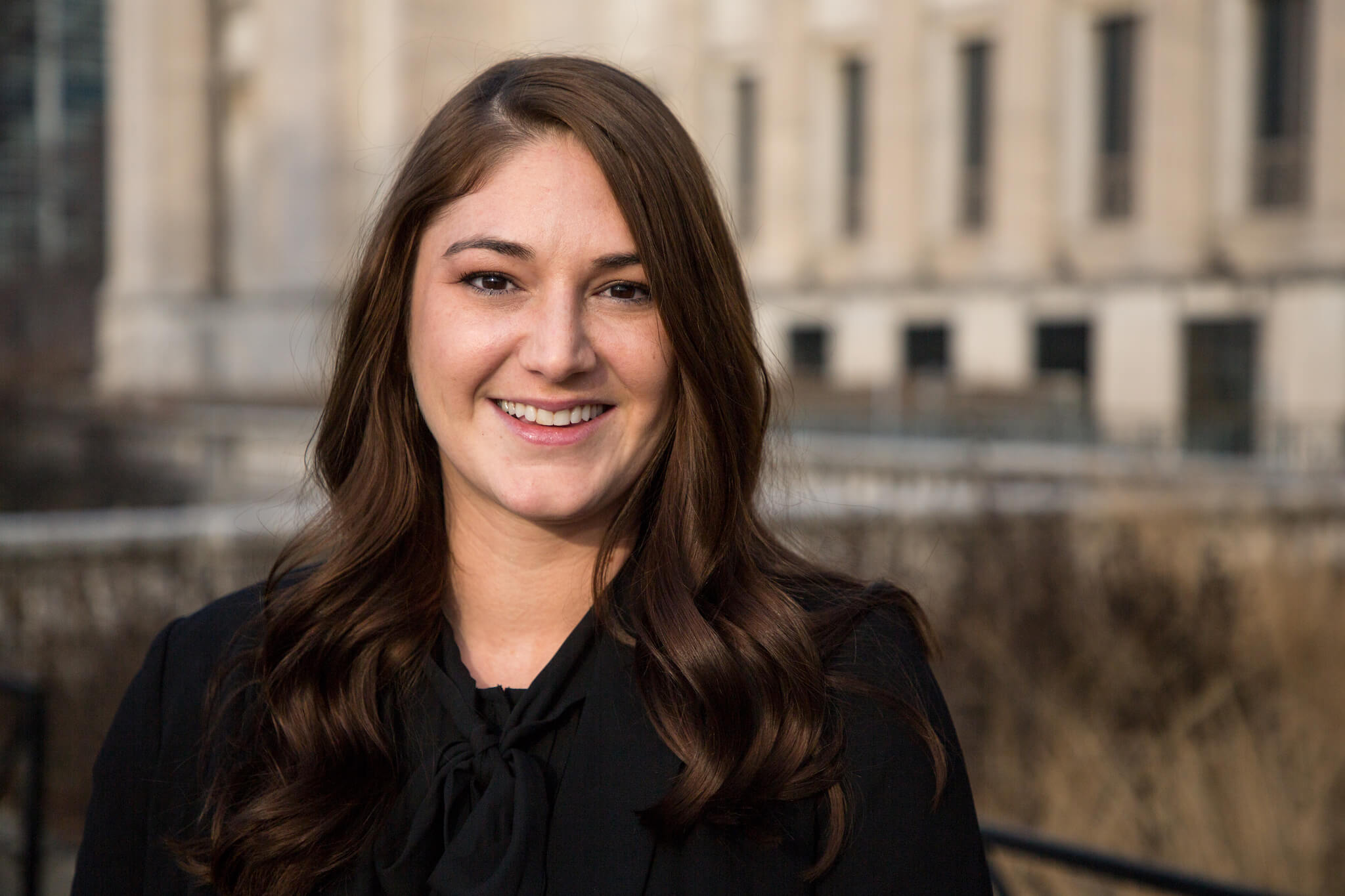